MASA Services Alert – Covid-19. Click Here to read about them.

There are pros and cons to every piece of legislation passed by the federal government. The good intentions of any law can often have negative side effects and vice versa. This is especially true with the Airline Deregulation Act of 1978.

In 1978, the federal government passed a law that blocked regulations in relation to the prices and services of air carriers1. The intention was to open up a free market, where flights would increase, and fares would decrease. Thankfully, these positives did materialize. However, there were also some unintended and extremely dangerous consequences.

Essentially, the Airline Deregulation Act of 1978 made it cheaper for customers to buy commercial air flights. But in emergency situations, it also opened up the opportunity for medical air companies to take advantage of the patient’s immediate needs and lack of choice. Like in all free markets, supply and demand rule supreme. When faced with an emergency, your demand is at its highest. Without regulations to protect consumers, air ambulance companies have the opportunity to charge excessive amounts for their services. In fact, a Government Accountability Office Report from 2019 estimated the average cost of emergency air flights to be between $36,400 and $40,6002. That’s a hefty price for a one-way flight, especially when many health insurance plans may not cover the full cost of emergency air flights. In fact, most insurance companies don’t even negotiate bills with the emergency providers. If you’re lucky, the insurance company will pay the “usual, customary and reasonable rate,” then leave the rest of the bill to you. This process burdens emergency patients with gigantic amounts of medical debt.

Why are the costs so high?

Second, Air Ambulance providers often take advantage of the lack of regulations and negotiated pricing to recoup lost revenue from other underpaying patients. This practice is known as cost-shifting and is one of the root causes of exorbitant emergency air bills.5 Essentially, when Medicaid and Medicare patients utilize emergency air transport, the government only covers about half the cost of the trip (typically around $11,000). Then the leftover amount is spread over other patients’ bills in an effort to lessen the company’s financial strain. This is a big reason why the costs for air ambulance transport average nearly $40,000.

Of course, none of this seems very fair. Which is why many states have tried to fight back against the status quo, but almost always lose because of the Airline Deregulation Act.6

States Attempt to Protect Their Citizens

While states are unable to regulate the price of airline services, many of them have made attempts to protect consumers from surprise bills. As of November 2020, 32 states have enacted laws to protect patients, but only 18 states actually provide comprehensive protection.7

Furthermore, some states like Florida have tried to eliminate the cost shifting practices commonly used by air ambulance providers.8 These laws attempt to set a precedent that customers can only be billed a “reasonable reimbursement” amount, specifically excluding underpaid bills from other clients.

Unfortunately, even with this new legislation, states are still inhibited from setting a uniform standard for air ambulance costs. Additionally, many large employers’ health plans are not governed by states but are regulated by the federal labor law, known as ERISA.9

Even with scattered protections on a state-by-state basis, a number of patients would still be left unprotected without comprehensive changes implemented by Congress. Thankfully, there are steps being taken in the right direction. One of the recent coronavirus stimulus bills has been structured to provide patients relief from these threats, starting in 2022.10

Ultimately, this law doesn’t eliminate the high cost of air ambulance service, but it would ease the pain from “surprise” bills from out-of-network air ambulance providers. Patients will only be expected to pay the same amount detailed in their insurance plans for in-network deductibles and copayments. Sadly, this can still amount to tens of thousands of dollars.

MASA MTS Eliminates Your Reliance on the Government

While federal and state governments are both working on legislation to help decrease excessive emergency air bills, it doesn’t mean that you’ll be left without financial burden. However, becoming a member of MASA MTS will eliminate your expenses, including all copayments and deductibles. MASA MTS also covers you anywhere within the United States and Canada. This means you don’t have to worry about which state you’re in and whether or not they have protective legislation. We provide comprehensive protection and peace of mind, allowing you to live free and happy while also feeling safe to call for help when you need it most. 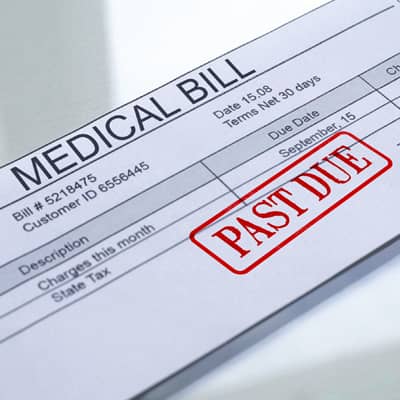 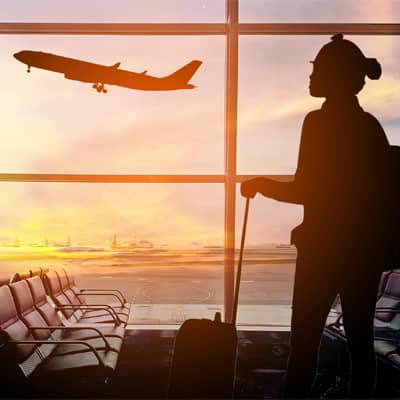 What is Airline Deregulation and What Does it Mean to You? 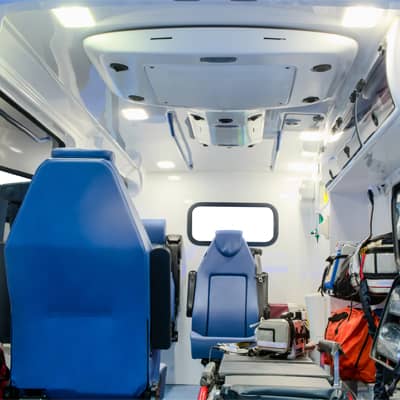 What’s the Difference Between Emergent and Non-Emergent Transportation? 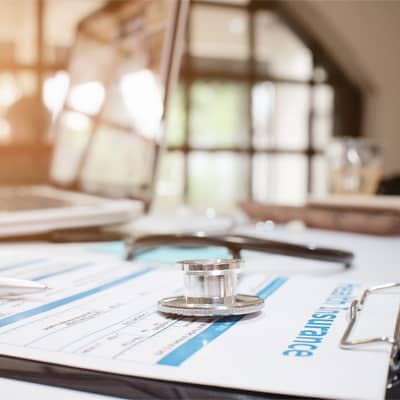 How to Check if You’re Covered for Emergency Medical Transportation